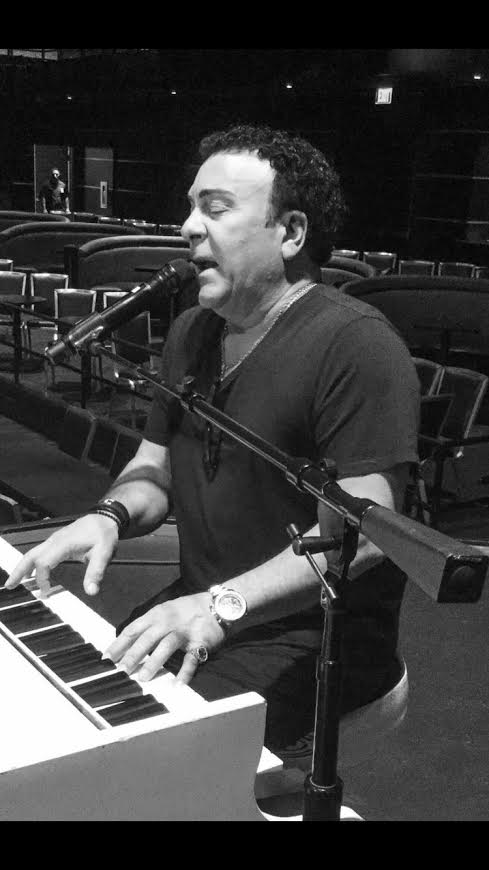 Frankie Scinta is the heart and soul of his show, The Scintas for over 4 decades. He performs every night like it’s his first and last. After appearing on national TV as a child prodigy, Frankie has never looked back. He has been headlining his own show in Las Vegas for over 18 years and is still bringing audiences to their feet nightly.

He has always been a true patriot to Veterans, Law Enforcement and all first responders throughout his career. He pays homage nightly to the men and women of the Armed forces and the ones who served before them.

His love for God, Family and country are unmatched on any stage.

This is a man who lives perform and it shows from the moment his lips touch the mic until his final bow. 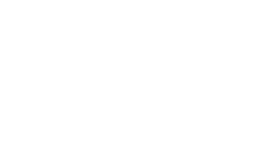 Frankie plays every string and percussion instrument under the sun on top of spot on impressions of some of the most iconic entertainers that ever performed. From George Burns, Dean Martin, Tom Jones, Stevie Wonder, Ray Charles, to music of Bruno Mars and many more. His show is a must see when in Vegas.

In his show along with long time drummer and comedian Peter O’Donnell and the incredible voices of what he calls his A-Team, they will take you on a musical, comedy journey of some of the greatest moments in entertainment history.

Frankie says he lives to perform and will continue to sing and make people laugh for as long as there is a stage and an audience to entertain.